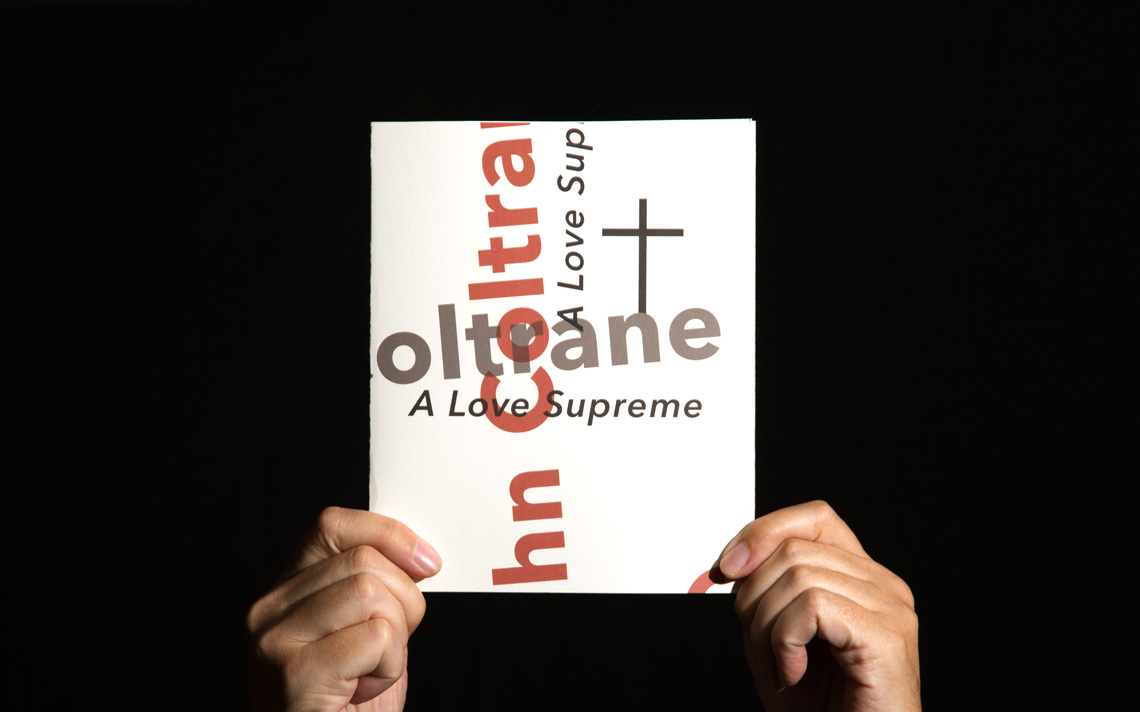 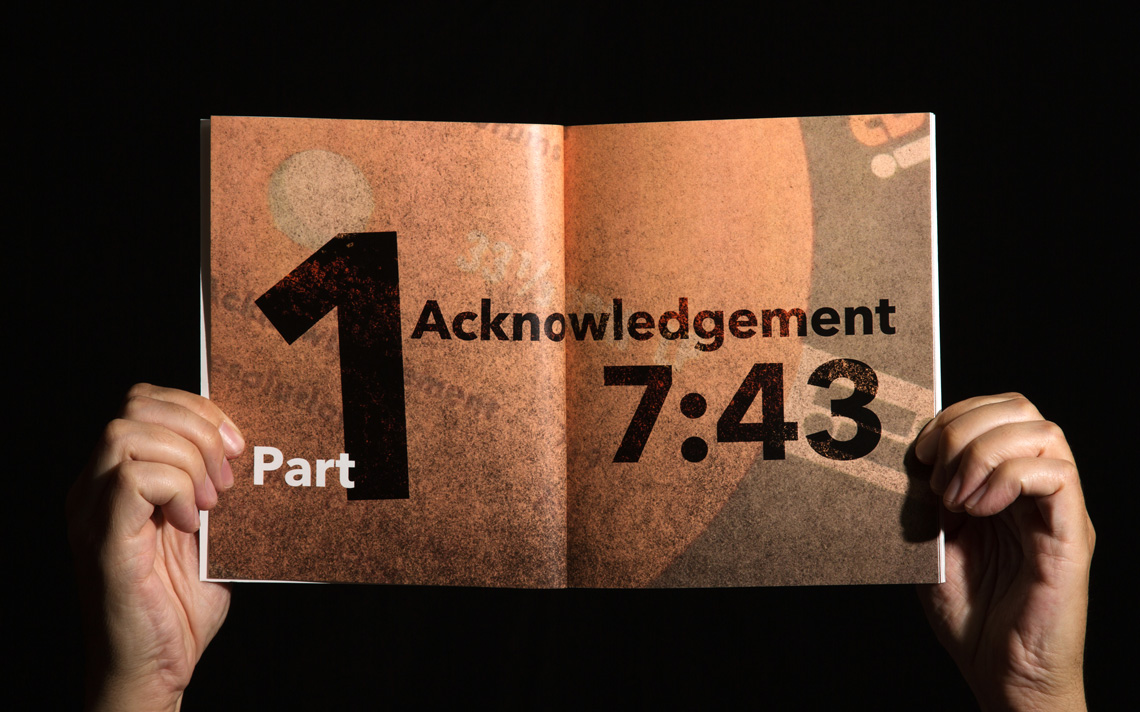 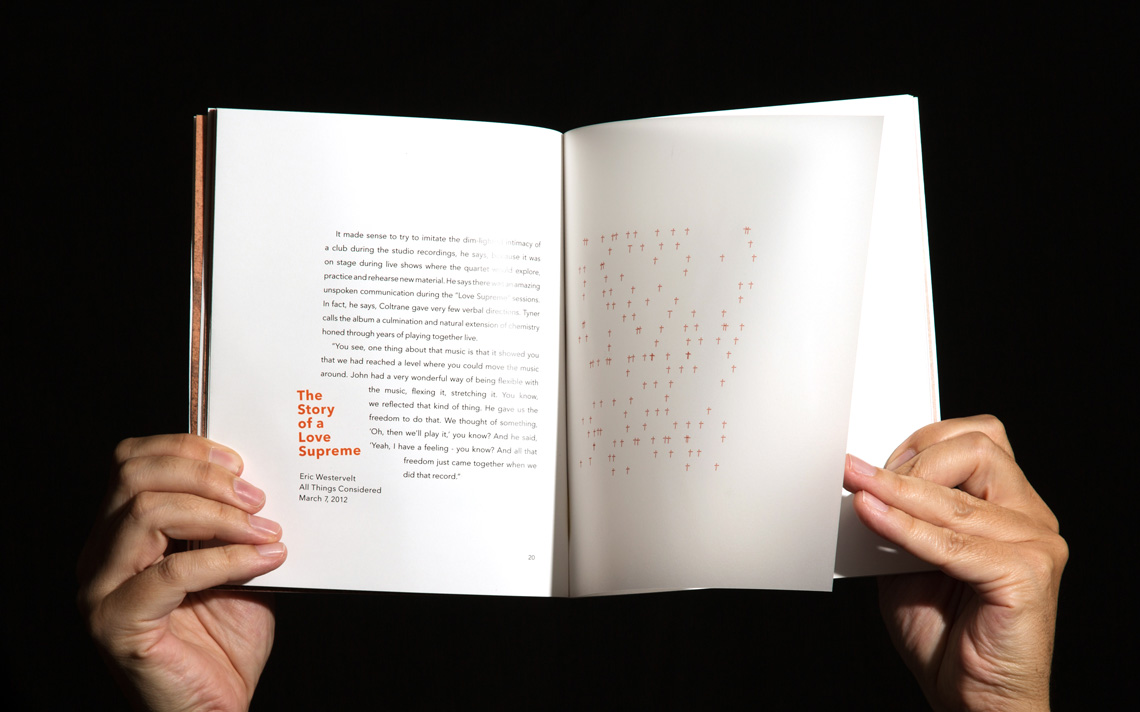 Inside Detail — Page Spread with Overlay


While listening the album multiple times, sketches were created. From these inspiration sketches, a storyboard of the book was created and refined. Particular attention was devoted to the section spreads since these represented the sections of the album and were the visual bridge of the album tracks, the illustrations and text of the liner notes.

The storyboard shown here is the final version with edits. These were the drawings that were used to create the master pages and style sheets. Blue pencil for edits and red pencil for overlays. 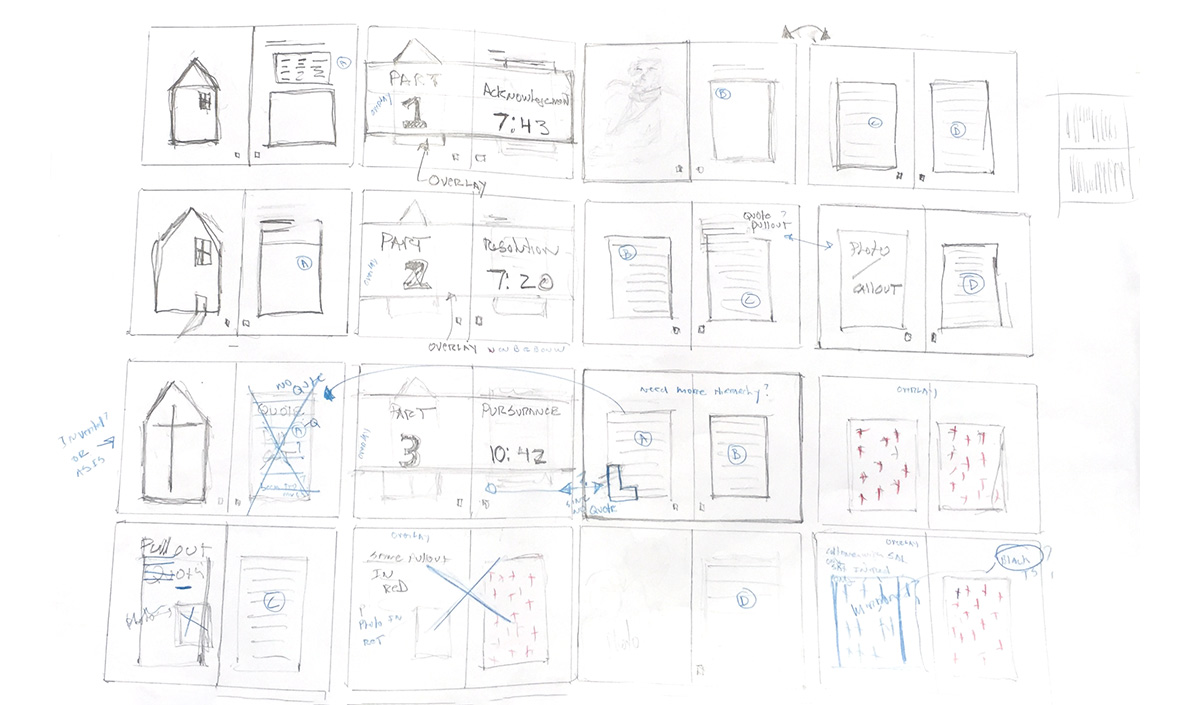 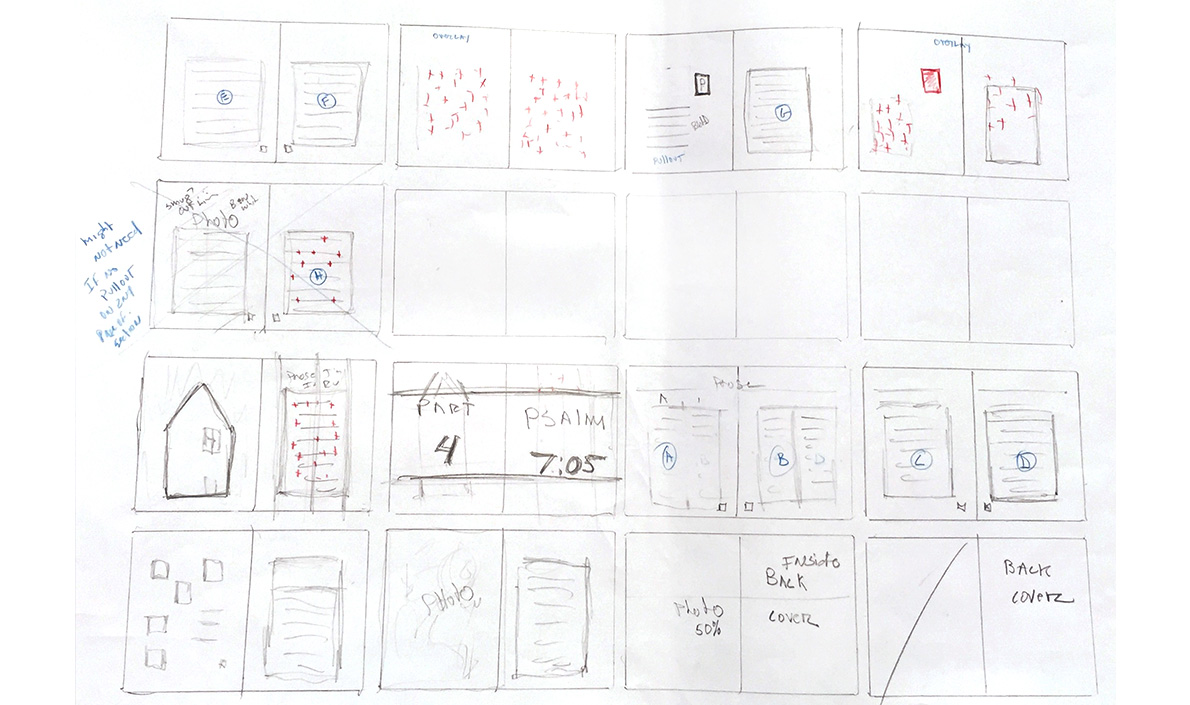 The rough sketches of the section pages (final draft) before proceeding to digital creation. The sketches were done on tracing paper to allow for layering experimentation. 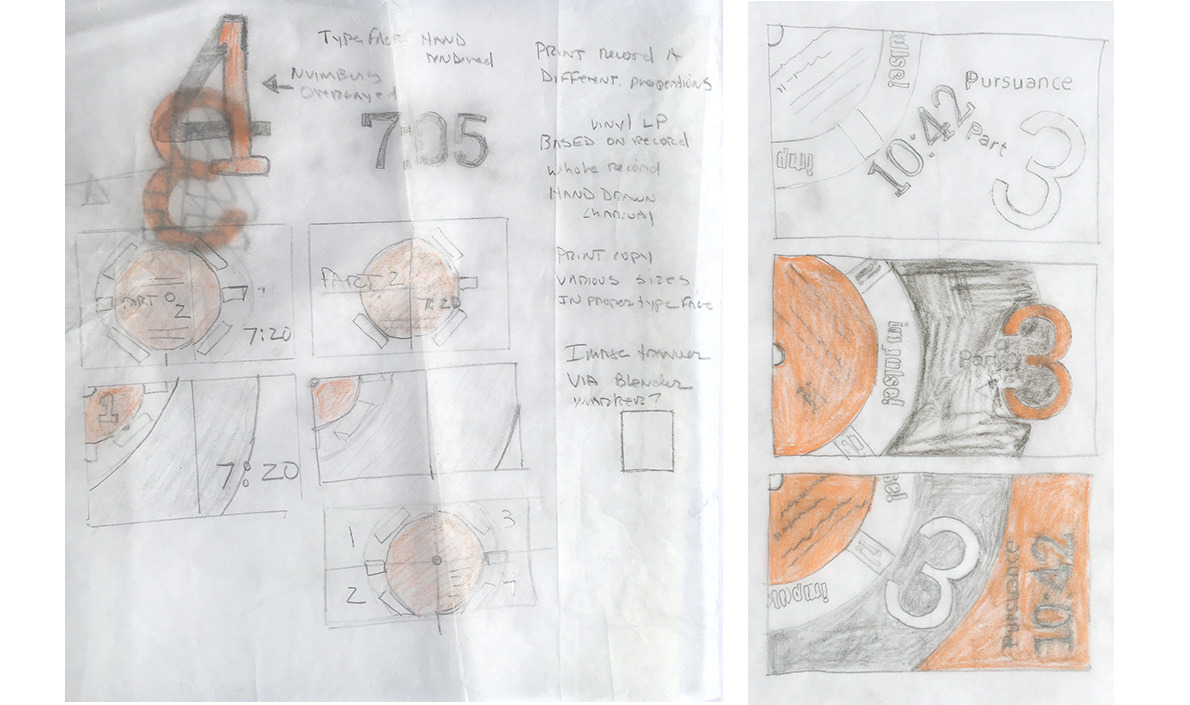 There was an unoccupied area in the house where we hardly ever went; sometimes a family member would visit [and] would stay there. John would go up there, take little portions of food every now and then, spending his time pondering over the music he heard. Alice remained busy with John Jr. and Michelle, her four-year-old by her first marriage. Eventually reappearing, Coltrane - normally deep in thought, preoccupied with musical matters - was unusually light hearted. It was like Moses coming down form the mountain, it was so beautiful. He walked son and there was that joy, that peace in his face, tranquility. So I said, “Tell me everything, we didn’t see you really for for or five days.” ... He said, This is the first time that i have received all of the music for what I want to record, in a suite. This is the first time I have everything, everything ready.” 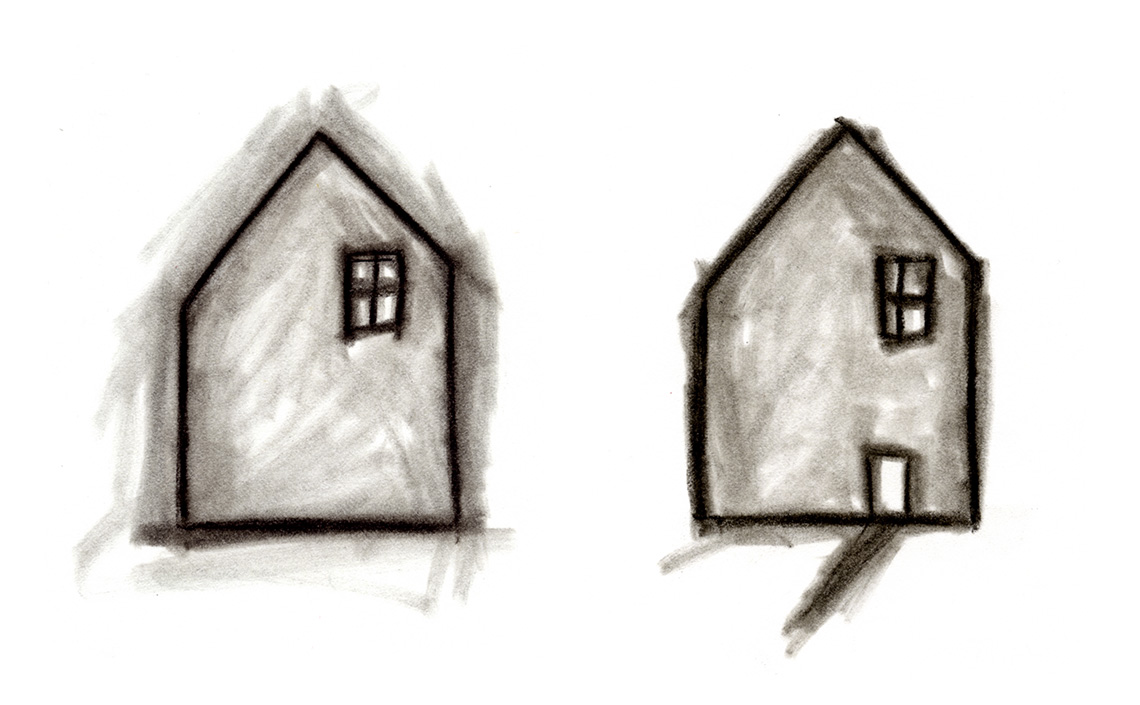 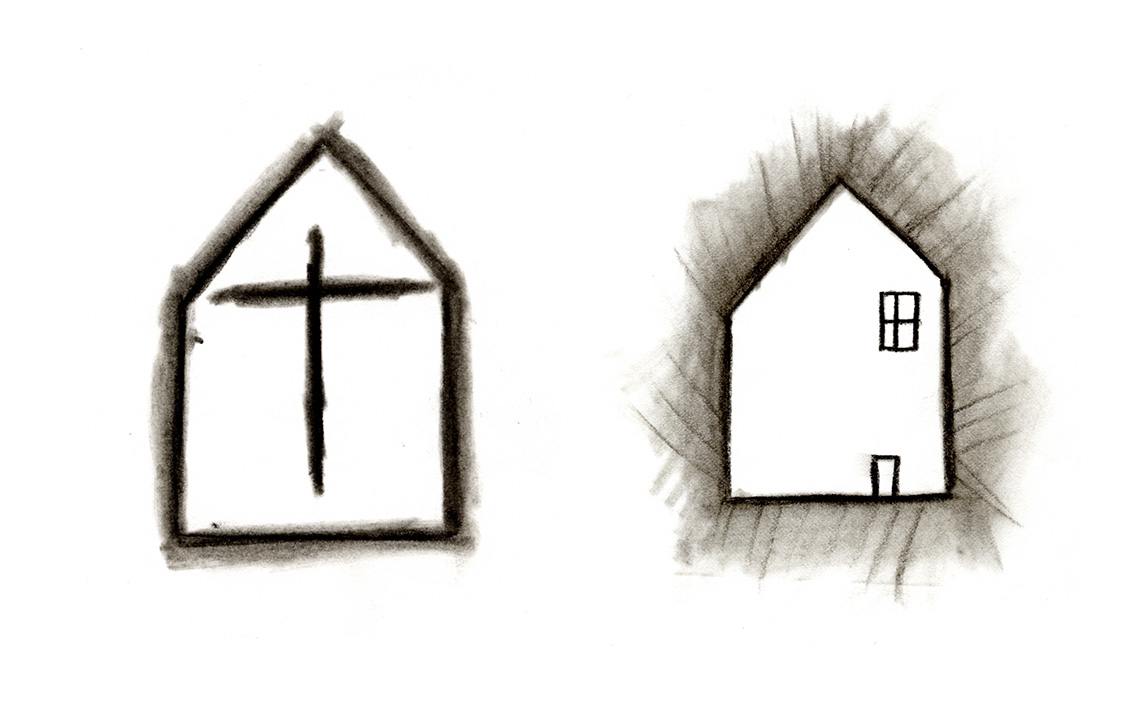 
This is a storyboard of thumbnails prior to French fold conversion. The file was created in InDesign, preflighted, and exported as a PDF. The spreads were printed at Fedex and left flat and untrimmed. The cover was prepared in separate file. I then folded the pages, added the overlay pages, and stacked pages for the binder. 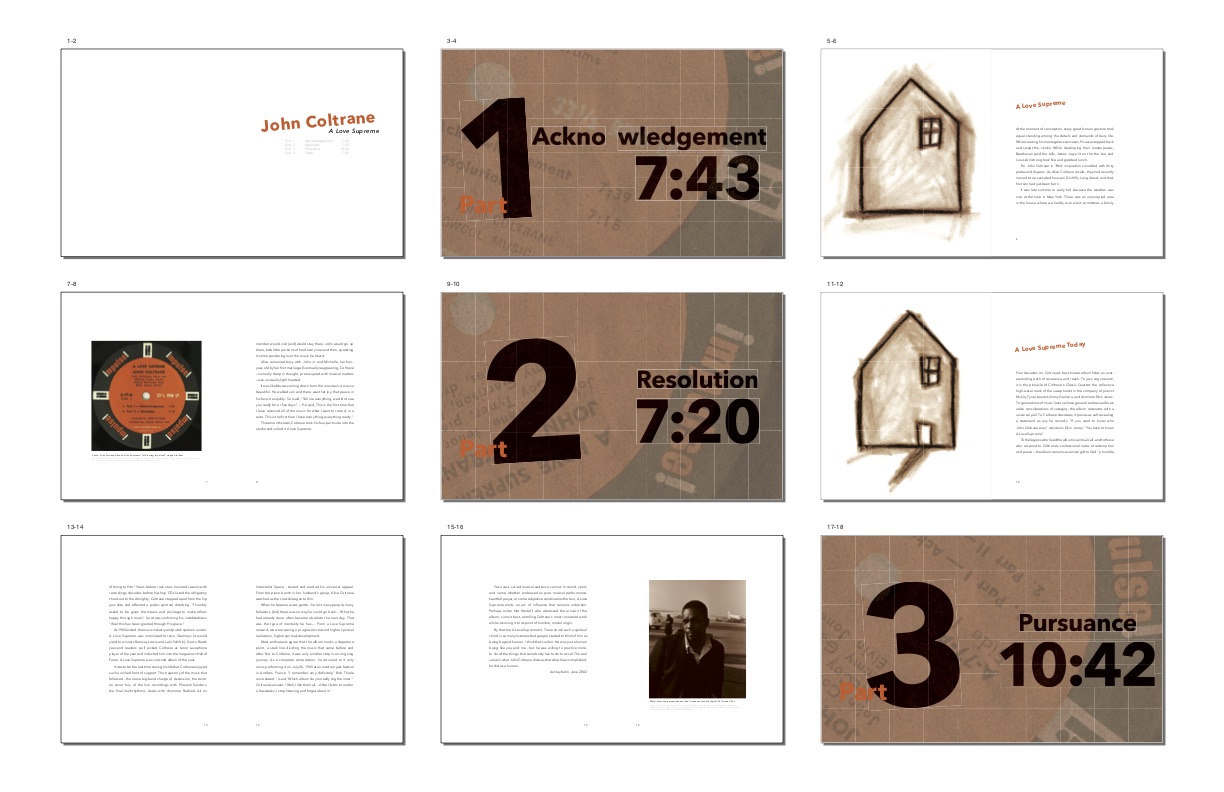 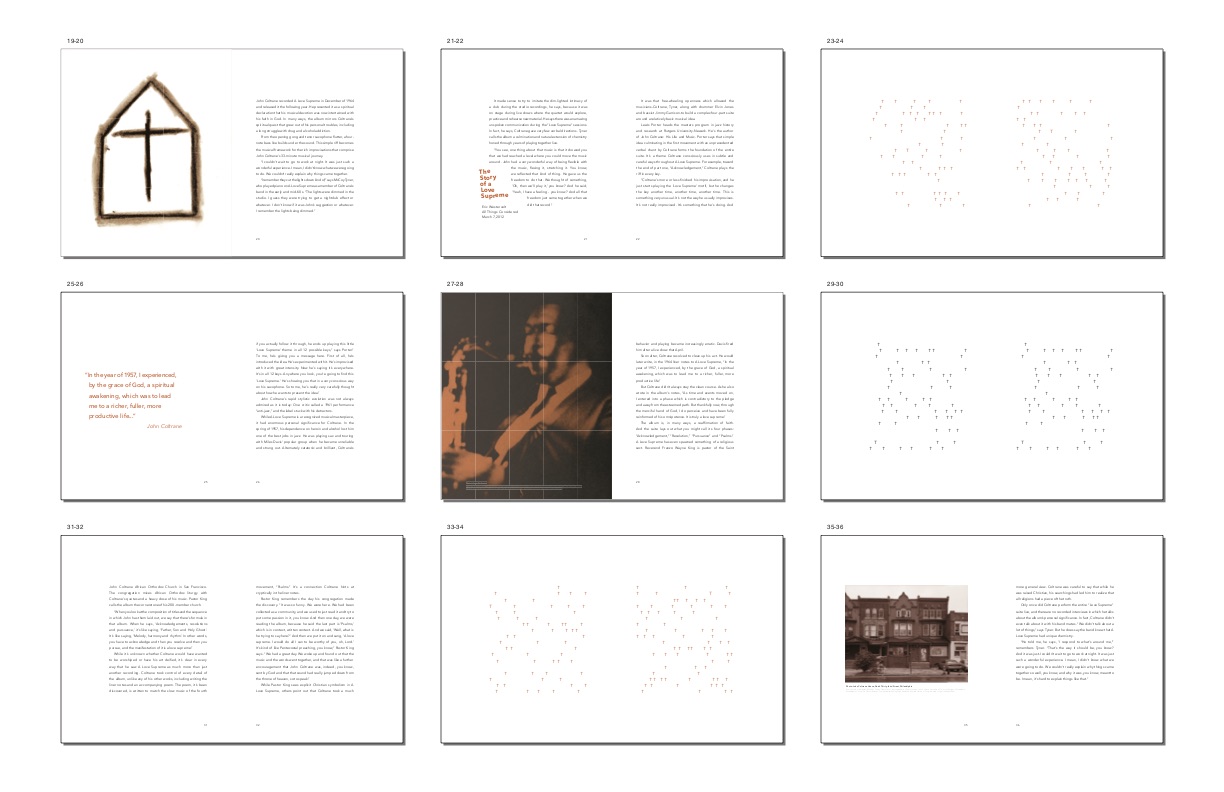 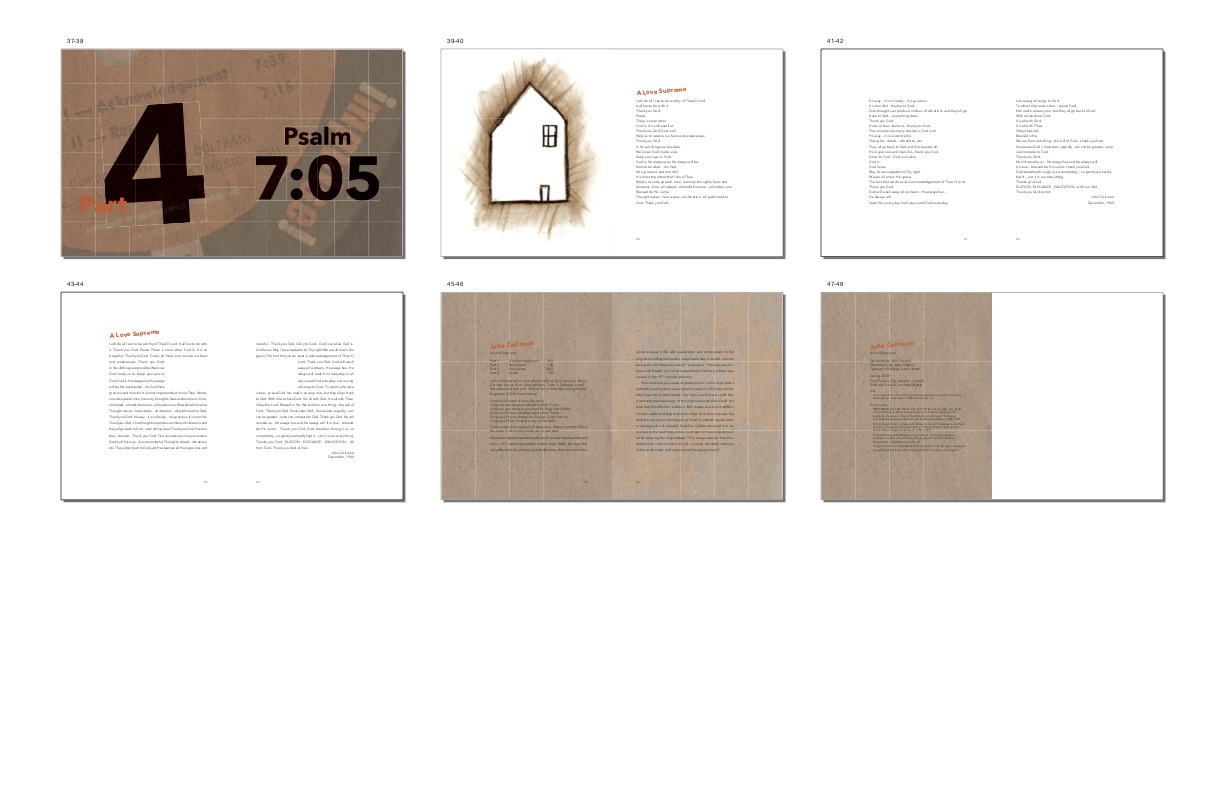 One of my favorite spreads. It shows several typographical elements of the book and use of negative space.

During class critiques, the topic of using negative space and margins as part of the design was discussed. The header on this spread was used as an introduction of the religious undertones of A Love Supreme that were discussed in this section of the book. 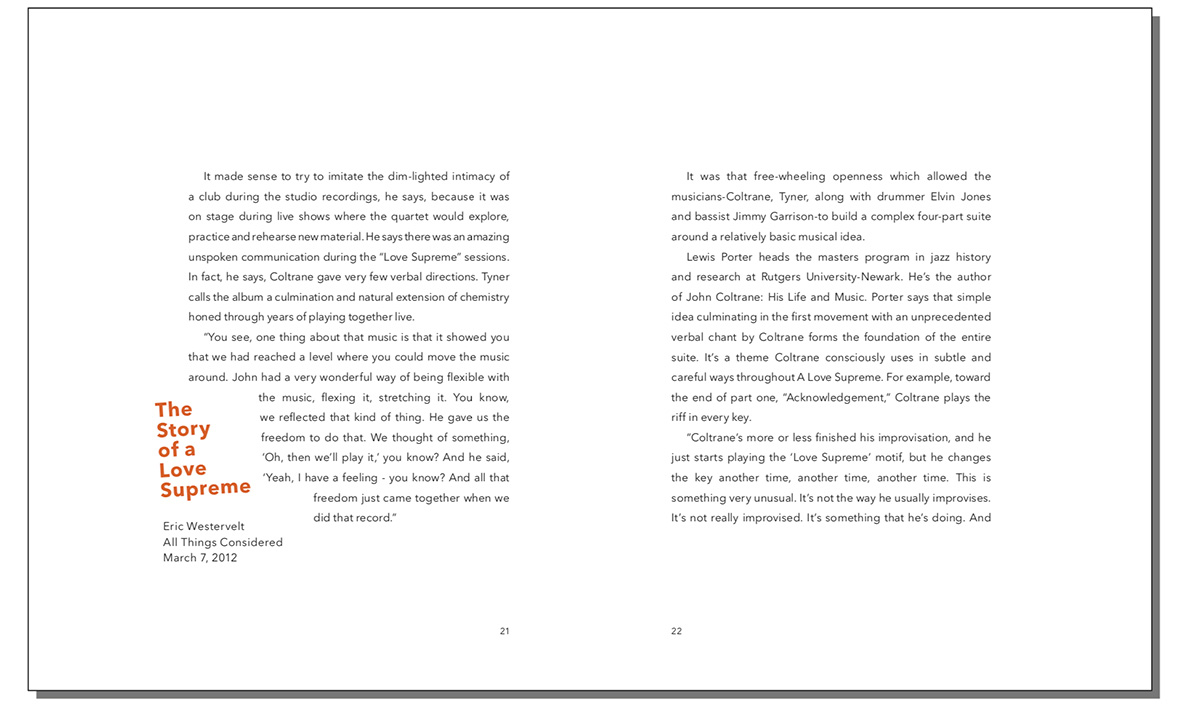 Another one of my favorite spreads developed out of critique feedback. This spread references the role of religion plays in A Love Supreme using the negative space of the gutter.

The dust jacket was printed on a Canon Pro-100. The jacket was prepared in four sections, each in its own file. By running the paper through the printer four times, I was able to take advantage of the ink’s transparency rather than have the software simulate the over print.

In the course of working on this project, it forced me to refine my digital workflow. The power of InDesign style sheets, master pages and linking to external assets was critical in implementing the final design changes to the book. By being STRICT in my implementation of my pagination schematic, it allowed for design changes without re-work. In previous book projects, I might have been inclined to be a bit looser in implementation increasing the possibility of re-work in the final push for project completion.